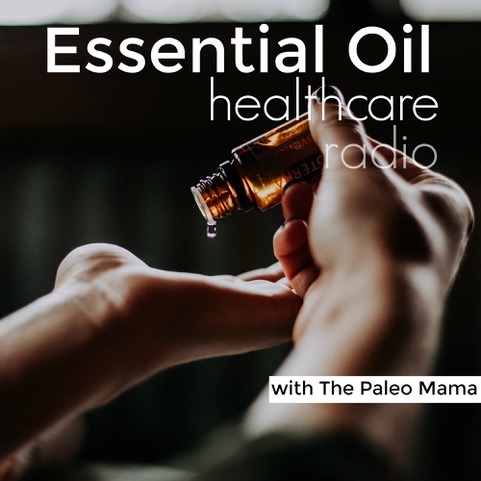 Hey everyone! Today we unpackage a faux-pas topic on today's podcast: Men's Health.  Isn't it hard to get the men in our lives to look for natural solutions?  Well, on today's podcast we will talk about these things: Men's Health Top 10 issues with Men Common Excuses for Men to not seek Healthcare How to start implementing a healthy lifestyle The DoTERRA Wellness Pyramid And here are the show notes for the podcast: Frank:                           00:09                hey guys, frank here are the Paleo Mama and I'm actually flying solo today. My wife is out and about and so I am handling today's podcast and I am actually really excited to be bringing to you today my talk that I did in Washington DC with doterra is the men's health talk and I also wanted to make sure that I discussed with men health. I wanted to talk a little bit about mental health as well and so I did this talk a couple of months ago and I am thrilled to be able to speak to the men that are in our lives to be able to help them support lifelong wellness as well. I started off with a simple disclaimer. Frank:                           00:54                You know, as always, I am only on here for educational purposes. I am entirely acting independent of my training and I wanted to ensure that we're not diagnosing you're curing or preventing any or treating any type of disease and really it's just for informational purposes, but a lot of really great information was going to be covered. So I started off as any person should I start off with a search on men's health in, you know, Dr Google, ...

Hey everyone! This podcast is loaded with great information and a personal testimony by Frank about supporting healthy cholesterol levels. DISCLAIMER: This podcast episode does not contain anything more than information about health. The recommendations are informational - discuss any new health plans with your healthcare provider before starting anything. What you think you know about cholesterol may be incorrect. It is essential for life. But, are you consuming and creating the healthy versions necessary to optimize your health? Well, join Frank and Jackie as they discuss this very topic! On today's podcast we talk about: What exactly is cholesterol and how is it made?Nutrition and food items that can helpImportance of probiotics and some great supplements to help with heart healthEssential Oils that can support healthy cholesterol levels Resources mentioned: The Paleo Cardiologist book: https://amzn.to/2TdCm3v Where to get essential oils: www.thepaleomama.com/essential-oils ...

Hey everyone! This will be a fun podcast! We are going to open up into our life and family a bit and describe our children's daily herb, supplement, and essential oil routines!H On today's podcast, we discuss: Feeding kids healthy food they will eat Supplements we use on our kidsEssential oils our kids love to use Resources mentioned on this episode: Dr. Mercola's Vitamin D recommended amounts: http://bit.ly/2CYojrQ Our kid's multivitamin (we use this multivitamin because it's recommended for kids who have MTHFR mutations): https://amzn.to/2MHhUFDFish Oil: https://doterra.me/ORi7KPQl Probiotic: https://doterra.me/8FNaegfwVitamin D Drops: https://amzn.to/2S8FyjNMy new book, The Home Apothecary and Elderberry Syrup: www.thehomeapothecary.com Transcript for the episode: Hey everyone, it's Frank and, Jackie Ritz, and we're here with essential oil healthcare, radio and boy am I excited about this one. This is going to be a lot of fun. We get to talk about our kids, so are going to actually talk specifically about what we do to help make sure that the kids are healthy and stay that way for all periods of the year and we're going to talk to you about all the little things that we love to do with them to really just. Gosh, I can't even put words with it. It's just there are so great and it's so wonderful to have them and we just have gotten to this point now where they are pretty awesome. So let me introduce you to our little ones. ...